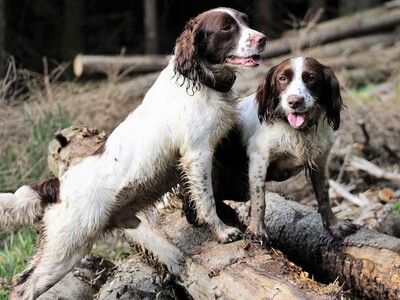 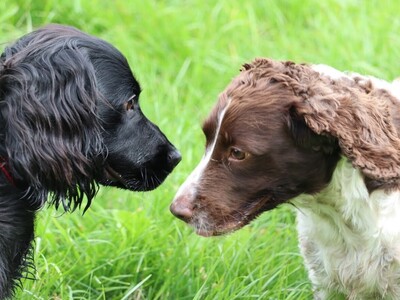 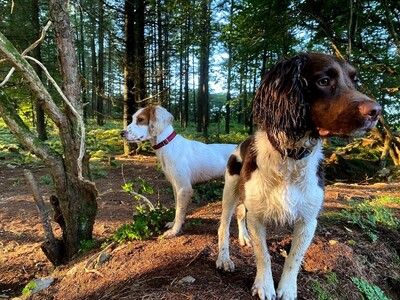 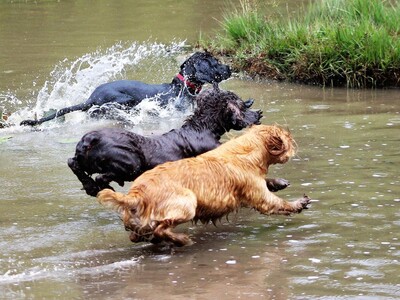 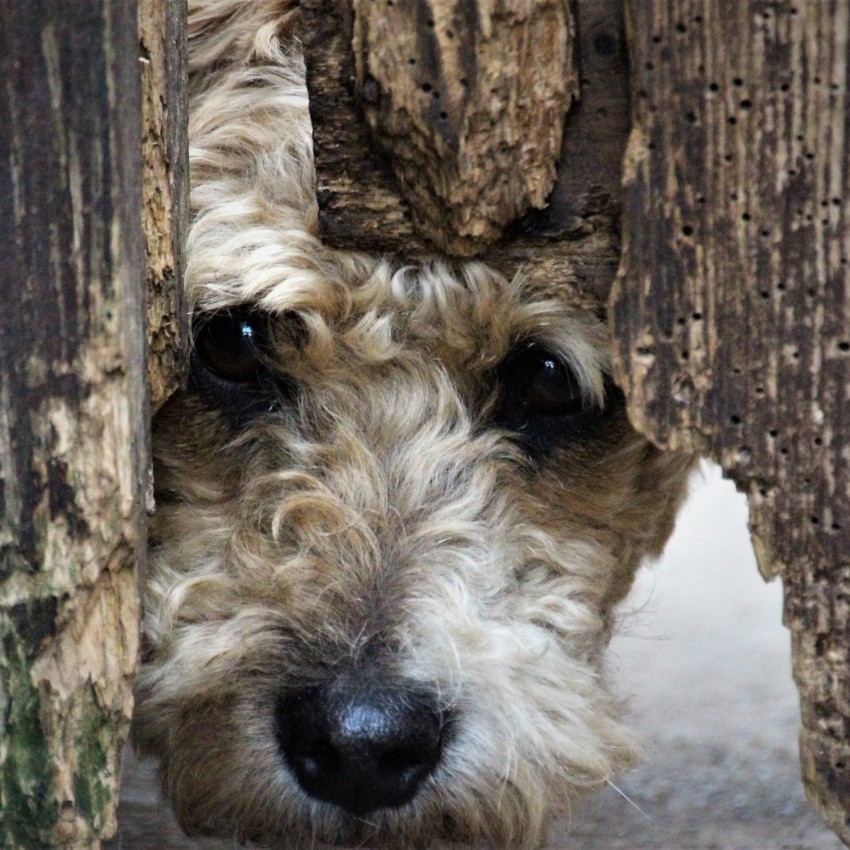 Buddy is a little Terrier who was hit by a car New Years Eve 2015 in Somerset
For 11 days we tracked his movements and eventually caught him in a humane trap on the
11th January 2016.
A scruffy little terrier in need of Veterinary Care!
No microchip, he became known as 'The dog from Nowhere'
Dog warden had followed his story from the beginning, no one was searching for him, and this little boy needed an operation on his leg which resulted in amputation.
Many people donated to Buddy's plight and he became known as 'The Peoples Dog' a feel good factor for the start of 2016.
No one ever reported him missing or come forward to claim him.
We were given a 28 day retainer by the dog warden and that 28 days came and went....

Buddy adapted well to life on 3 legs and his quality of life is great.
He is very much loved by all the family and it's his name that goes forward for the rescue and as someone aptly said
'Buddy the saviour of many'

A dog I am very proud of

RESERVED DARCIE BLACK SPROCKER DOB 7/6/2016 Age 5 Years 11month Neutered Female Vaccintaed to date (next due April 23) Darcie has settled very well, on arrival she was quite vocal, jumping on top of furniture and on the table, she would also open doors (the…

BILLIE IS OUT ON ONE MONTHS TRIAL