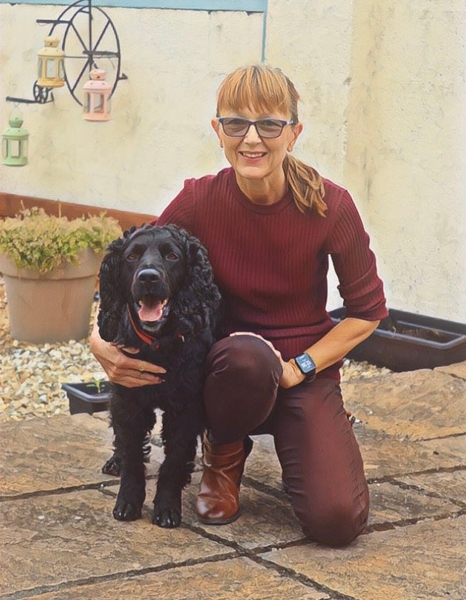 Bailey has been Adopted
After a previous short unsuccessful trial period ( which rarely happens) Bailey came back .. At the time I had the Pups who had just recovered from Parvovirus & Giardia and was reluctant to bring any more dogs into the house. Both Chris & Lin Iddon offered to help out and took him in .. Chris also put some time in with recall which will be work in motion and also lead work ..
fast forward a couple of weeks .....
Meet Bailey with his new owner who contacted us after following his posts and felt she had to meet this handsome boy .. upon meeting him there was an instant connection. After calling round to meet her she was so excited and felt the timing was right after losing her previous dog a year ago .. She has already mapped her training with Bailey , running partner , gundog training , and like she said time to dust off her dummies!
I am so happy for Bailey ... he did not have a great start to life but he sure will make up for it now .
Many Thanks to both Chris and Lin for your help and input with Bailey . I know you both were fond of him x .. A puppy in a big dogs body ..
Bailey the world has opened up for you .. you can now move forward and be loved
Just remember don't steal food off the work tops .. remember your manners !! 😉 x. Be happy Bailey x 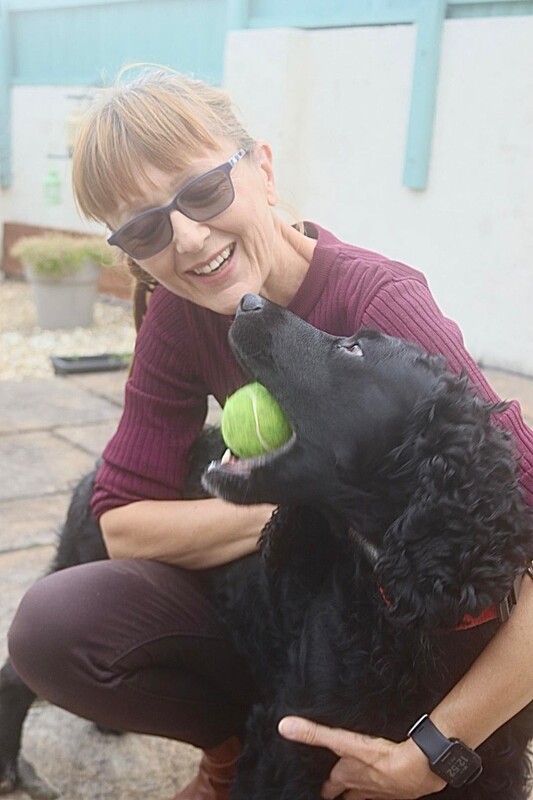 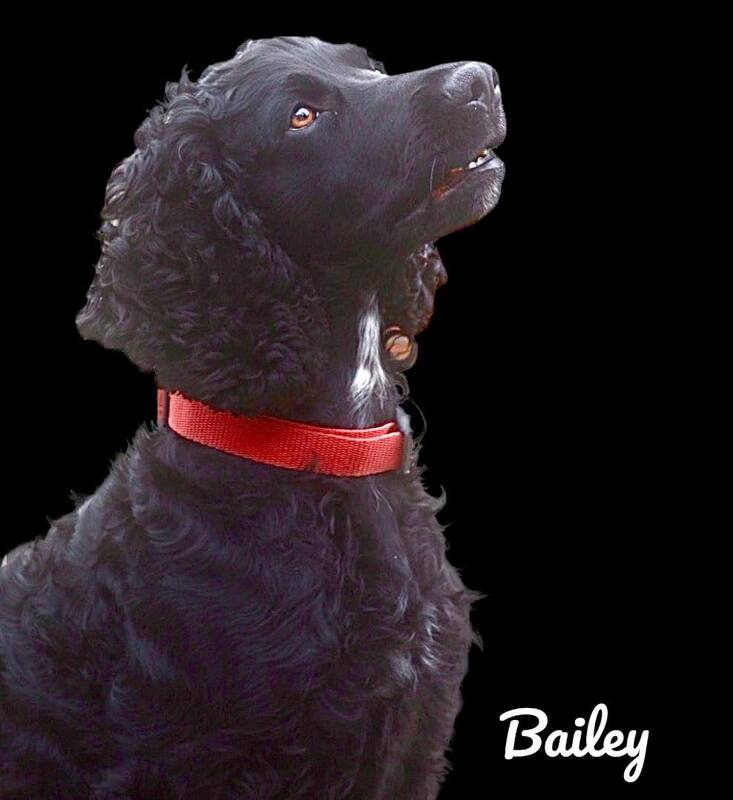 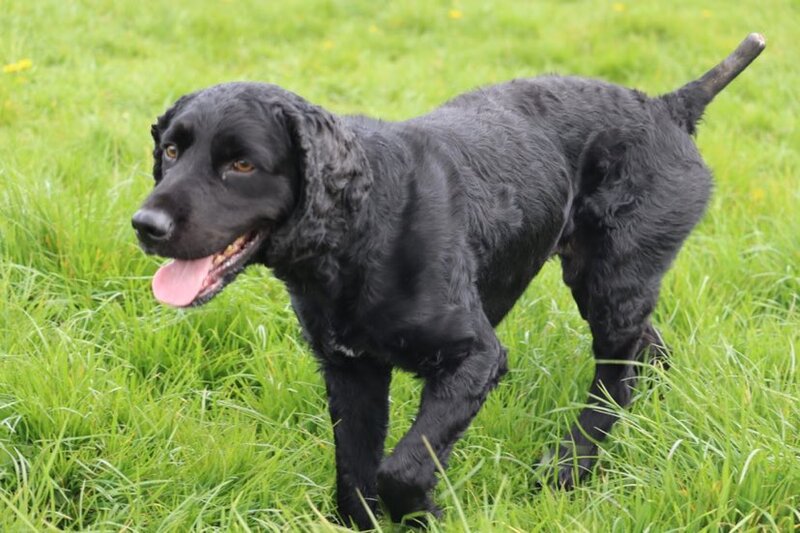